Beyond a Materialist worldview

The world today is dominated by science and by its underlying assumptions, which are seldom explicitly articulated. These are associated with a mechanistic and a materialistic worldview where humans are just complex biological machines devoid of free will and living in a purposeless universe.

The Galileo Commission’s report seeks to open public discourse and to find ways to expand the scope of science so that it is no longer constrained by an outmoded view of matter and physical reality, and can explore and accommodate significant human experience especially evidence indicating that consciousness may go beyond the brain.

In a letter to Kepler, Galileo wrote:

"Here at Padua is the principal professor of philosophy, whom I have repeatedly and urgently requested to look at the moon and the planets through my glass, which he pertinaciously refuses to do"

The philosopher’s refusal to look through Galileo’s telescope has striking parallels today. For example, many scientists and academics are reluctant to take seriously the research evidence for consciousness beyond the brain because they have an unshakeable belief that consciousness is generated in and by the brain.

The Galileo Commission Report is an invitation to scientists and academics to ‘look through the telescope’ at such research evidence that is currently ignored or dismissed because it is philosophically incompatible with scientism.

The report has been widely endorsed as a ground-breaking document and we encourage you to read it for yourself and spread the word among your professional network. 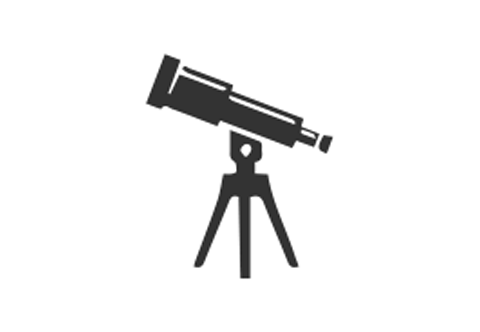